LOGIN SIGN UP
Parent Footprint > Podcast > No More Shame: The Power of Living and Learning Differently with Jonathan Mooney 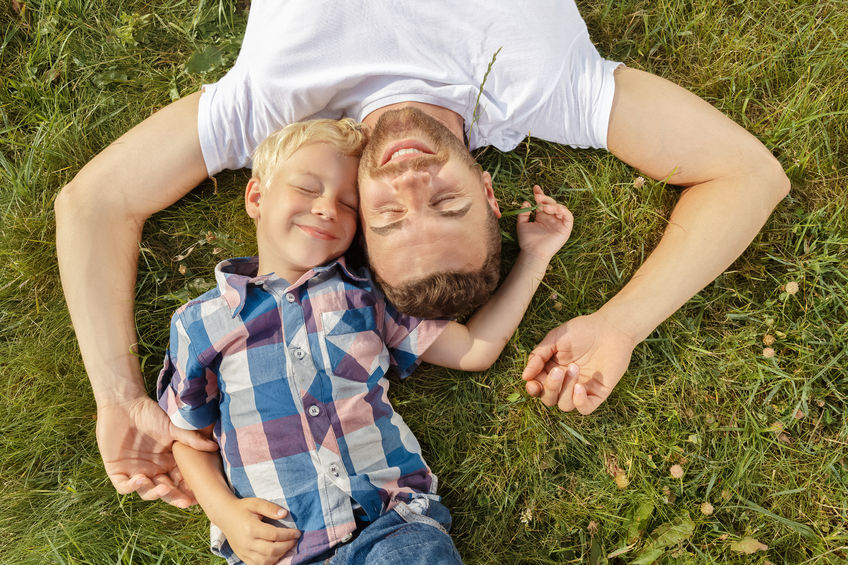 No More Shame: The Power of Living and Learning Differently with Jonathan Mooney

No More Shame: The Power of Living and Learning Differently with Jonathan Mooney 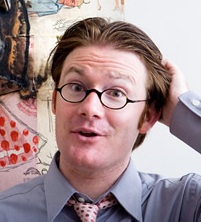 Dr. Dan is excited about today’s interview with author, speaker, advocate, and entrepreneur Jonathan Mooney. Jonathan inspires everyone he meets. He travels regularly and speaks about advocacy and social justice for children, teens, and adults.

Jonathan’s moving story will change the way listeners think about diversity in the world: he did not learn to read until 12 years old. He faced low expectations growing up—was told he would flip burgers, be a highschool dropout and end up in jail. Happily, those prophecies didn’t come to pass. Instead of being a high school dropout he became a college graduate from Brown university with an honors degree in English lit; instead of flipping burgers he ended up writing books, and instead of becoming an inmate he became a passionate advocate creating organizations and initiatives that help people who get the short end of the stick.

Dr. Dan and Jonathan have a deep and deeply moving discussion about self-advocacy, why students should have a participatory role in their own education, the empowerment that comes from choices, and so much more. Jonathan also talks about his inspiring mother, his challenging relationship with his own father, differences don’t have to be deficits or less than, and the impact of shame.

Jonathan’s Parent Footprint moment spans two generations and is very motivational: he speaks about how his Dad taking him to a baseball game and sharing his love and acceptance on the car ride home literally saved Jonathan’s life. Today Jonathan uses that motivation with his own three children today. 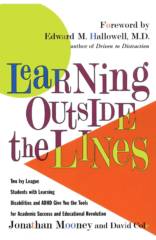 With the publication of his book Learning Outside The Lines (now in its 28th printing) when he was 23, Jonathan has established himself as one of the foremost leaders in the neurodiversity and the learning revolution. His second book, The Short Bus: A Journey Beyond Normal received outstanding reviews. Both books are considered foundational texts in the disability rights movement, the inclusive education movement, and the learning revolution and are used in undergraduate and graduate program at universities and colleges across the country including Harvard’s Graduate School of Education and Teachers College, Columbia University.