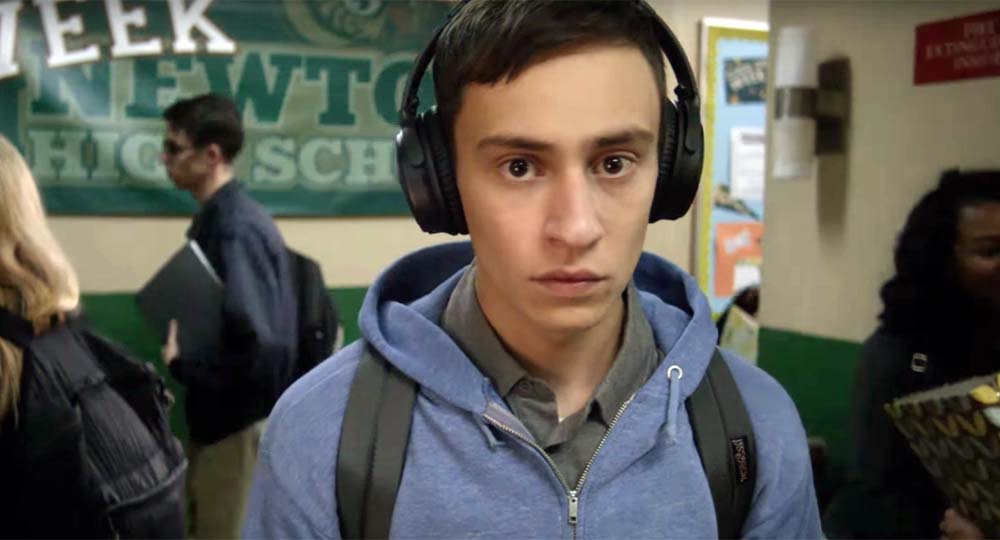 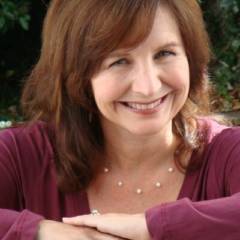 Today Dr. Dan welcomes Elaine Hall, founder of Inclusion from WithIn (I WIn)® and The Miracle Project®.  Elaine Hall’s pioneering work with autism and special needs is changing the way the world perceives disability.

Elaine Hall is a pioneer in using inclusive theatre to connect with individuals with autism. When traditional therapies did not work for her son, diagnosed with autism as a toddler, she developed an innovative creative-based methodology (now evidence-based) to reach him.  Recognized worldwide, she has spoken at the United Nations, featured in the New York Times, The Wall Street Journal, on CNN, CBS, the Oprah Winfrey Network, received numerous honors, and profiled in the Emmy winning HBO documentary, Autism: The Musical. Her memoir, Now I See the Moon, was the official selection for World Autism Awareness Day by the United Nations and her second book, Seven Keys to Unlock Autism is used as a text book at Brown University.  Elaine has led training programs and neuro-diverse summer camps nationally and internationally including at Brown University, in San Francisco, in Hong Kong, in Argentina and spoke on inclusion for faith-based organizations at the National Autism Conference.  A media consultant, she has been an advisor and acting coach on the film Please Stand By starring Dakota Fanning, the Netflix series Atypical and on several other upcoming Disney animated and live action series.  Hall’s students, once too shy to even walk into a room of their peers, have now performed alongside Crosby, Stills, and Nash; on the TV shows, Parentood, The Good Doctor, and Atypical as well as others.  Elaine’s son Neal has also presented at the United Nations using his ipad to speak.

Elaine also leads workshops moving from inclusion to belonging for faith-based organizations, and has received several grants from The Jewish Community Foundation for her groundbreaking work in religious programming for individuals with disabilities. She has led trainings in universities and theater programs nationally and internationally  including at Brown University, UCLA, and at NYU in Mainland China, Hong Kong, and Argentina. Nominated as one of Los Angeles’ 50 most inspiring women, Elaine lives in Santa Monica with the two loves of her life, her son, Neal and husband Jeff Frymer, a Marriage and Family therapist.

Dr. Dan and Elaine discuss many inspiring topics including: 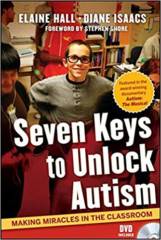 The interview wraps up with Elaine’s heartfelt Parent Footprint moment (though, as Dr. Dan mentions, Elaine gives us many profound parenting moments).

Today’s show will touch your heart and change the way you see the world!