LOGIN SIGN UP
Parent Footprint > Podcast > parenting > Every Day is Father’s Day: The Power of Parental Influence with Lis Wiehl 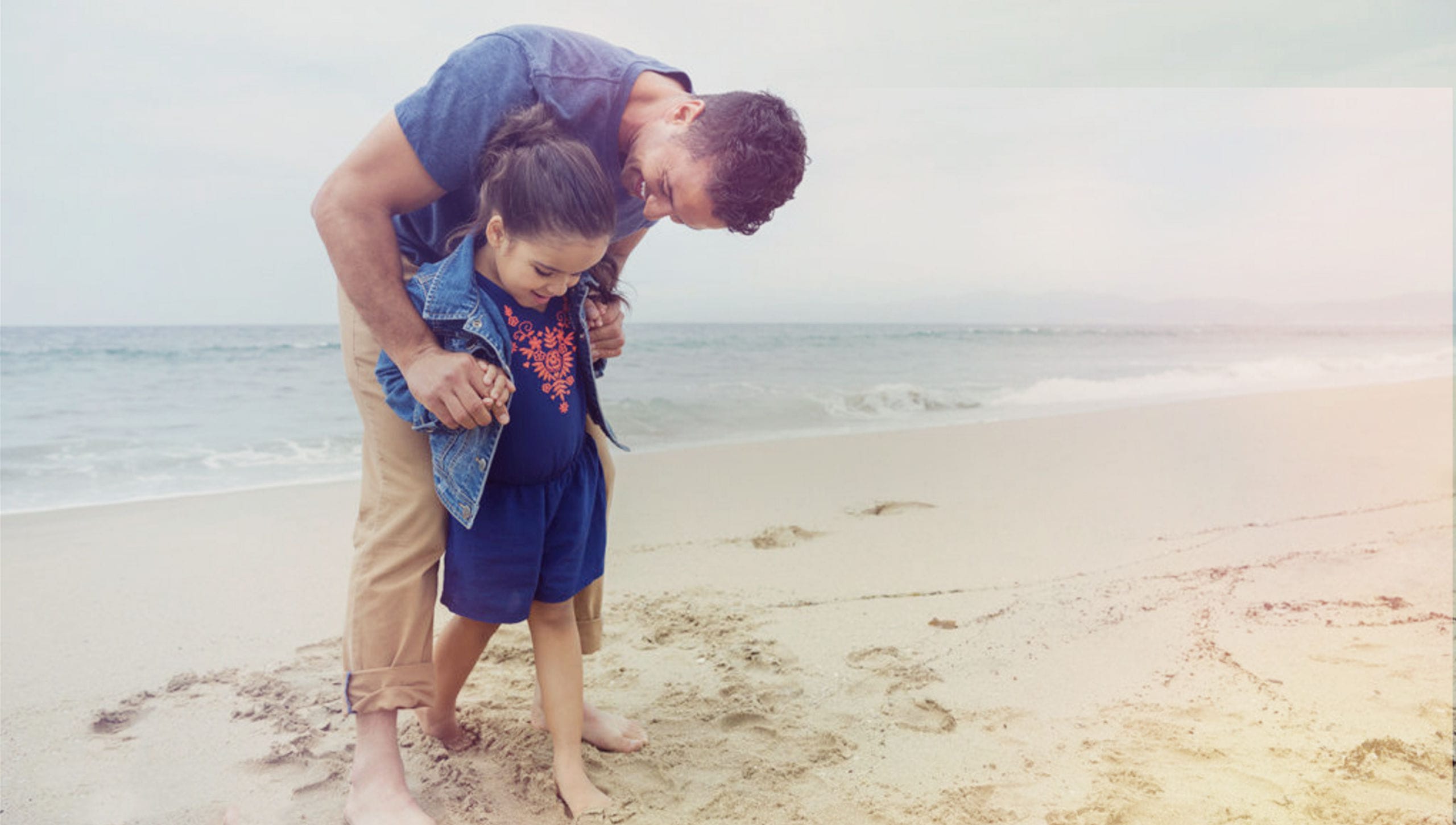 Every Day is Father’s Day: The Power of Parental Influence with Lis Wiehl

Every Day is Father's Day: The Power of Parental Influence with Lis Wiehl 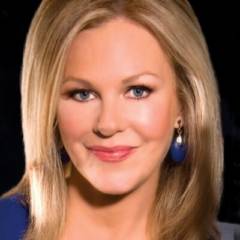 Today’s interview is inspired by a popular post on THRIVE GLOBAL that resonated with Dr. Dan.  Author and journalist Lis Wiehl’s recently wrote about about father’s day and the influence her father and grandfather have in her life.  Today’s show will inspire every listener!

Lis Wiehl’s post for Thrive Global touched many readers when it went live for Father’s Day.  The influence both her Dad and Grand-Dad had on her life and career is inspiring and powerful — it will touch the heart of listeners everywhere.

1)  Her Thrive Global piece – the influence of parents

2)  How her career has influenced her own parenting

3)  Turning to another “family” — How Lis Wiehl managed her relationships (and her emotions) with the victims of the Charles Manson murders when writing her new book HUNTING CHARLES MANSON (www.huntingcharlesmanson.com) 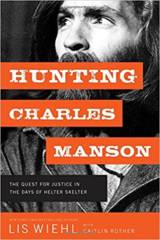 Lis Wiehl is a New York Times best-selling author, journalist, former federal prosecutor, and respected legal analyst and commentator.  A legal analyst and reporter for Fox News for fifteen years, Lis is currently an anchor for the Law & Crime Network and the host of the new podcast Pursuit of Justice with Lis Wiehl.

She is the author of 18 books, including most recently Hunting Charles Manson: The Quest for Justice in the Days of Helter Skelter (Harper Collins, June 2018), the first title in a new true crime book series. In 2008, she won a “Books for a Better Life” award for The 51% Minority. Prior to joining Fox News in New York City, Wiehl served as a legal analyst and reporter for NBC News and NPR’s All Things Considered and was the co-host of the nationally syndicated show The Radio Factor. Wiehl served as a Federal Prosecutor in the United States Attorney’s office and was an Associate Professor of Law at the University of Washington. Lis Wiehl was the Deputy Investigative Counsel for the Democrats during the Impeachment of President Clinton.  Wiehl earned her Juris Doctor from Harvard Law School and her Master of Arts in Literature from the University of Queensland.  Currently she is also a Professor of Law at New York Law School.